Singapore's life insurance industry recorded growth of four per cent in weighted new business premiums1 compared to the same period in 2017. This amounted to S$4.23 billion for YTD 4Q2018.

The continued growth is attributed primarily to the continued uptake and stable performance of annual premium policies which accounted for a total weighted annual premiums of S$2.82 billion for YTD 4Q2018. This reflects an increase of seven per cent from the corresponding period in 2017.

The combination of turbulent markets late last year combined with regulatory requirement to reduce the sales charge for purchases of CPF Investment Scheme (CPFIS) products contributed to a three per cent dip in the uptake of single premium plans compared to YTD 4Q2017.

Weighted single premiums amounted to S$1.42 billion for the year of which:

b) CPFIS-included products comprised 16 per cent; Cash-funded products took the remaining 84 per cent

Changes to the CPFIS significantly impacted the last quarter of 2018 which saw single premium CPFIS-included products recording S$29 million in weighted premiums, a decline of 62 per cent compared to the previous quarter.

These adjustments are being introduced to reduce the cost of investment for CPFIS members, as well as target the scheme to members with knowledge and time to invest, and are prepared to take investment risk, according to the statement made in Parliament.

Integrated Shield Plans (IPs) continued to be a significant aspect of life insurance in Singapore. IPs and IP rider premiums accounted for 92 per cent (S$388.3 million) of total new business premiums3 for individual health insurance which totalled S$424.0 million for the full year. The remaining eight per cent (S$35.7 million) came from uptake of other medical plans and riders.

An additional 64,000 more Singaporeans and Permanent Residents were covered by IPs, as at the end of December 2018. There are now 2.73 million lives - approximately 68 per cent of Singapore residents - with IP coverage to complement coverage provided under MediShield Life.

Uplift in purchase of policies for retirement

By policy count, the industry recorded a notable year-on-year increase of 48 per cent in the uptake of retirement policies designed to provide regular payouts to policyholders during their retirement years. 38,120 policies were purchased in YTD 4Q2018, a significant 12,345 more policies compared to last year in which there was a total uptake of 25,775 policies as at end December 2017.

There were also 15,542 representatives which held exclusive contracts with companies that operate a tied agency force in Singapore.

Implementation of all FAIR initiatives

The industry also implemented two remaining initiatives under the Financial Advisory Industry Review (FAIR)4 which began in 2012 with the aim of increasing consumers’ understanding of life insurance policies.

There are now two new point-of-sale documents to be provided to consumers namely:

OTHER HIGHLIGHTS FOR YTD 4Q2018

The contribution of new business by the different channels is as follows:

Total annual premiums in-force for group insurance business rose by seven per cent compared to the same period a year ago, amounting to S$1.17 billion.

Contributing to Singapore’s position as a financial hub in Asia6, the life insurance industry managed assets of approximately S$211.2 billion, up nine per cent compared with a year ago.

Assets of non-investment linked business accounted for S$175.3 billion, while the remaining S$35.9 billion were assets held for investment-linked business.

“Singapore’s life insurance industry achieved growth despite a challenging end to 2018 with market volatility particularly pronounced in the last quarter.  As we remain alert to the repercussions of continuing trade frictions and geo-political challenges, I am confident that life insurers will  demonstrate agility and resilience by adapting to the changing environment to deliver solutions to  meet Singaporeans’ insurance, investment and savings needs,” said Mr Patrick Teow, President of LIA Singapore.

Note to Editor: Industry results of YTD 4Q2018 are available at https://www.lia.org.sg/news-room/industry-performance/

3 With effect from 1 January 2016, the MediShield Life premiums have been excluded from LIA statistics. New Business premiums refer to the premium due to the new business sold in the year, as well as incremental premiums from any repricing of plans, and change in age-band of the insureds.

5 DMS insurers are registered by MAS to conduct only non-CPF business and with minimum policy size. 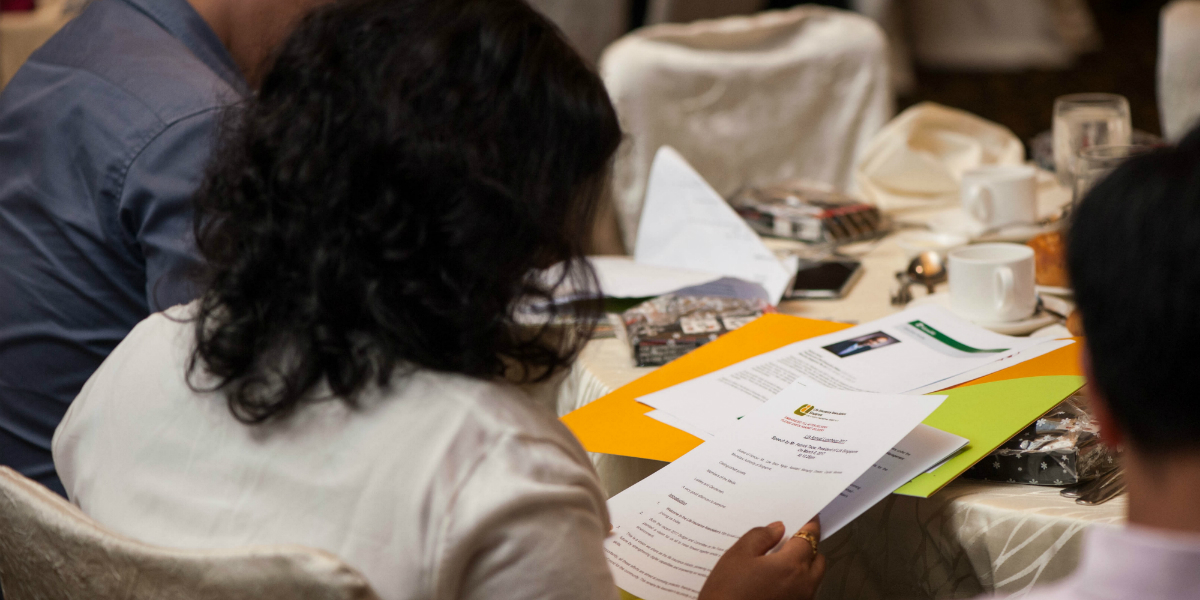 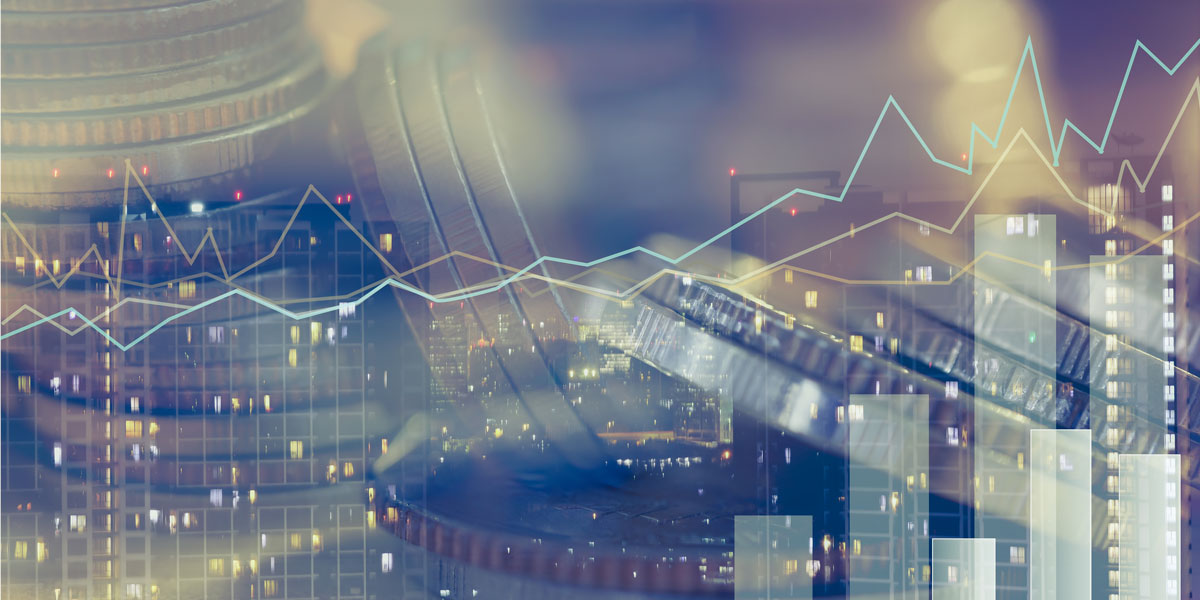 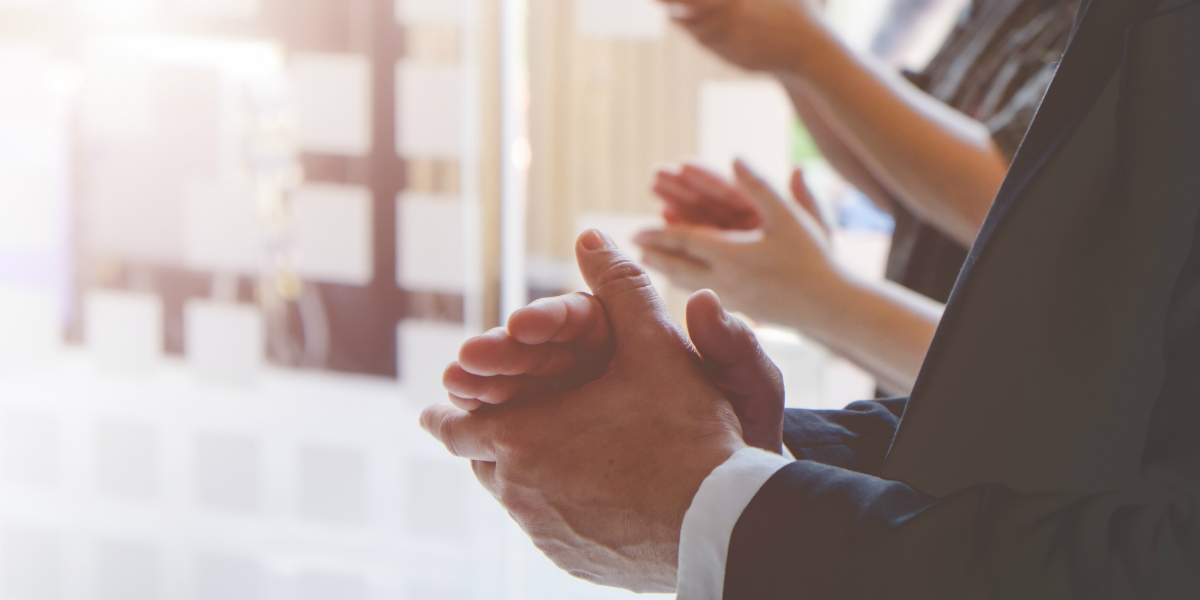 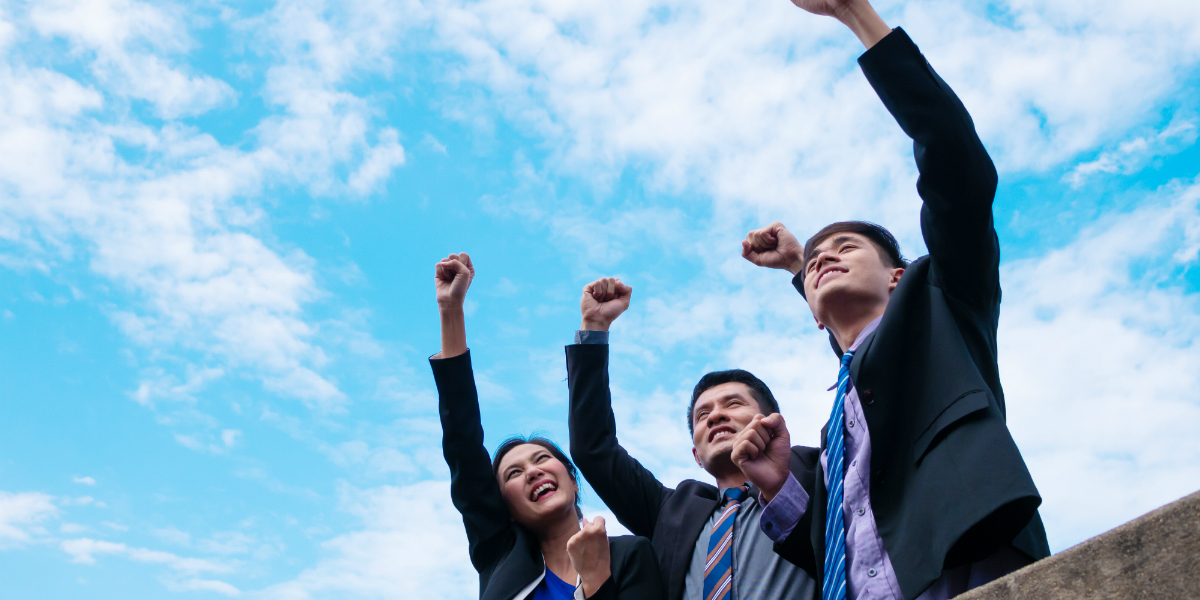 Life Insurance industry closes 2020 with a positive three per cent growth, compared to a year ago